Ministers have this week announced the new Divorce, Dissolution and Separation Act 2020 will come into force on 6th April 2022. 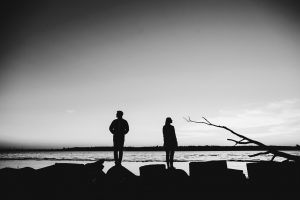 The new law will allow married couples to divorce without assigning blame. Further details about the proposed new divorce legislation can be found in our news article, ‘how will no-fault divorce change the domestic landscape‘.

The Act provides for the biggest reform of divorce law in fifty years and aims to reduce conflict between couples legally ending a marriage or civil partnership.

When will the Divorce, Dissolution and Separation Act 2020 become law?

Following Royal Assent on 25 June 2020, the Government has been working towards an indicative timetable of autumn 2021 for the introduction of the reforms, however following a recent parliamentary question, ministers have published clarification of the timescales and process. The Act will become law on 6th April 2022.

The delay in implementing the new law is to allow time to devise key new procedures, necessary amendments to court forms and, importantly, to allow time to amend the new online digital divorce service. However, the Government has recognised the need for clarity on when these important reforms will come into force and the 6th April is now fixed as a matter of Parliamentary record, rather than the indicative timetable previously being worked toward. 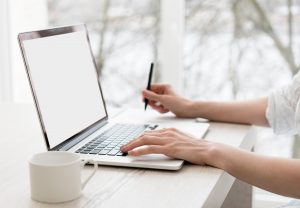 In 2018, the UK government’s online divorce scheme was made available in England and Wales with the promise of introducing a more efficient, straightforward and simple divorce application process. The move towards a digital divorce process has been part of the UK government’s £1 billion plan to update the Court system.

The Ministry of Justice has said it is committed to ensuring that the amended digital service, following the introduction of the Divorce, Dissolution and Separation Act 2020, will allow for a smooth transition from the existing service. The current digital service aimed to reform the way divorce is administered in the courts and improve the service received by divorcing couples at a traumatic point in their lives, but has been received with mixed success. The amendments to the new digital divorce service include consideration of commitments made during the passage of the Act through parliament to improve the information and signposting for couples when they navigate the legal process of divorce, dissolution or separation.

Find out more about divorce laws and the planned changes

For advice about divorce and separation, contact our family law team for a trusted, confidential chat.