The Divorce, Dissolution and Separation Bill will have its third reading in the House of Commons on the 17th June 2020, taking it another step closer to receiving Royal Assent and becoming law. 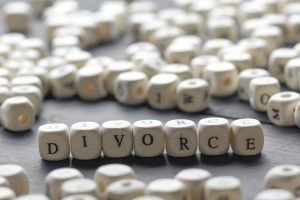 The Bill introduces a minimum overall timeframe of six months from start to finish which includes a new minimum period of twenty weeks between the commencement of the proceedings and progression to a ‘Conditional Order’ (the new terminology for what is currently known as the Decree Nisi).

Therefore currently, in theory at least, a divorce can be completed within eight weeks from start to finish.  The reality in practice is that it does take longer than this, mostly as a result of backlogs at the Court, although the process has become more efficient since the introduction of the online portal.

Parties are however always advised to think very carefully about concluding divorce proceedings before the Court has made an Order in relation to property and finances because of the potentially financially devastating consequences of one spouse dying after the conclusion of the divorce proceedings, but before a Court Order relating to the property and finances has been implemented.

Read more about The Divorce, Dissolution and Separation Bill
Trustpilot