Coronavirus Update | We are still here to help, whatever your situation. Our offices are open for essential pre-arranged appointments only however, our staff can be contacted by phone, email and video calls.  Please contact the person acting for you via email.  If you are unsure of their email address, please click here for contact details. For new enquiries please fill out an enquiry form on our website, email enquiries@hegarty.co.uk or call 01733 346333 | Read More

Coronavirus Update | We are still here to help, whatever your situation. Our offices are open for essential pre-arranged appointments only however, our staff can be contacted by phone, email and video calls.  Please contact the person acting for you via email.  If you are unsure of their email address, please click here for contact details. For new enquiries please fill out an enquiry form on our website, email enquiries@hegarty.co.uk or call 01733 346333 | Read More

The UK’s divorce laws are undergoing a transformation.

In April 2019 the then Justice Secretary, David Gauke, announced changes to the current 1973 law – and many have heralded those changes as an ‘end to the blame game’ in divorce proceedings. 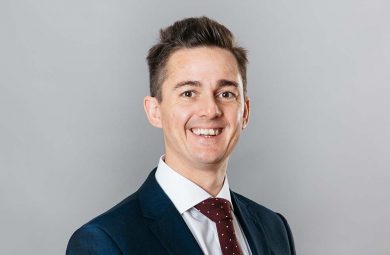 Property and Divorce – how is a house or property divided? FAQs 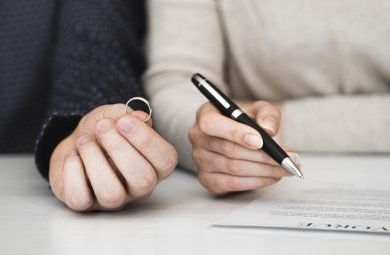 Ensuring a fair settlement in divorce

What effect is the pandemic having on divorce and separations? 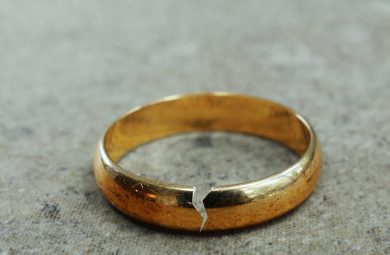 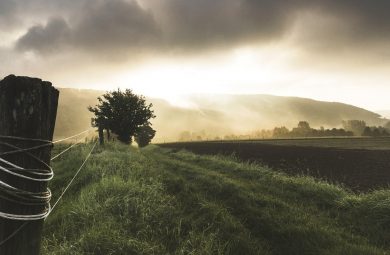 Are farming divorces settled the same way as typical divorces? 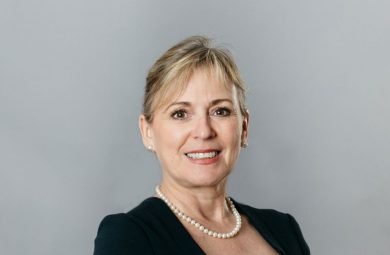 Should pensions be considered in divorce settlements? 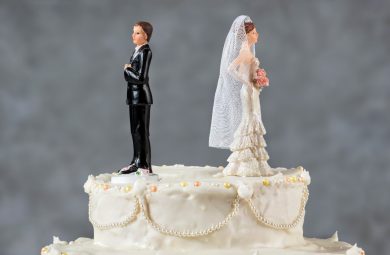 How will no fault divorce change the domestic landscape? 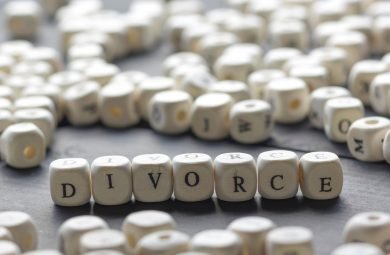 Will Divorces under the Divorce, Dissolution and Separation Bill be quicker than they are currently?

What is it like to get divorced during lockdown? 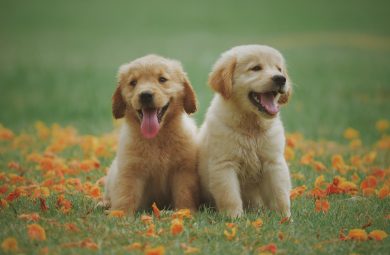 How are pets dealt with by the Courts upon divorce or separation? 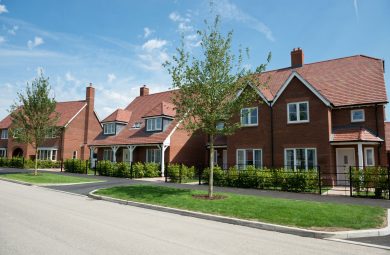 Divorce and Separation: Changing your property ownership after a separation

Divorce: What are your options?

Family solicitor recognised as a specialist in helping couples divide assets when a relationship breaks down.

Family Lawyers continue to push for No Fault Divorce 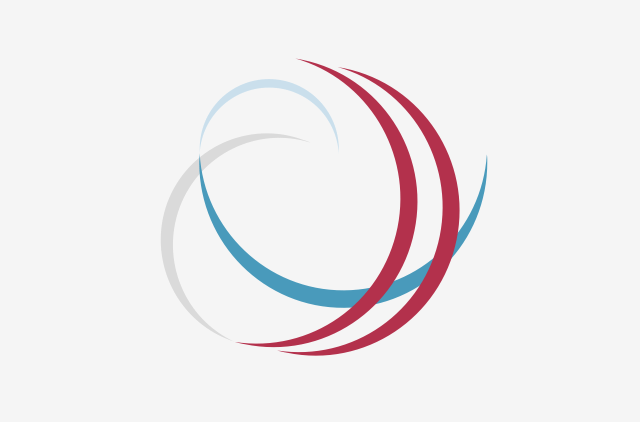 Court is Not the Only Option for Divorce

The new legislation was announced following public consultation and sees the UK’s divorce laws extend the grounds for divorce. The new divorce laws will remove the need for evidence of adultery, desertion or unreasonable behaviour.

The Justice Secretary explained the motivation behind the new divorce laws: “While we will always uphold the institution of marriage, it cannot be right that our outdated law creates or increases conflict between divorcing couples.”

The Divorce, Dissolution and Separation Bill received Royal Assent on 25th June 2020 to become an Act.

As we await the imminent introduction of the new 2021 divorce laws for the UK, we look back over the history of divorce law in the UK and answer a few frequently asked questions about the new legislation:

The history of divorce law in the UK

The current UK divorce laws have been in place since 1973 – as a part of The Matrimonial Causes Act 1973. Yet, the history of divorce law in the UK stretches back much, much further.

We are all familiar with the rhyme about King Henry VIII, which claims the infamous King divorced two of his wives. This can be considered inaccurate, however, as King Henry VIII actually annulled his marriages to Catherine of Aragon and Anne of Cleves. The annulments were granted by the Archbishop of Canterbury, as the church courts retained the power to dissolve marriages.

From then and until 1857, the right to divorce was largely open only to men and had to be granted by an Act of Parliament (which was also hugely expensive). The 1857 Matrimonial Causes Act saw a big change to this: divorce was opened up to ordinary people – although women still had to prove their husband had committed adultery and prove additional faults.

Other divorce laws were passed over time, adding new grounds for divorce or making divorce easier to access (particularly for women).

What are the current divorce laws in the UK?

The biggest changes that formed the divorce proceedings as we know them today came with The Divorce Reform Act 1969. This Act marked a significant change and enabled people to end marriages that had “irretrievably broken down” without having to prove fault. Couples could end marriages after two years of separation, if both parties desired divorce, or five years if only one party desired divorce.

The Matrimonial Causes Act 1973 set out the basis of divorce and also detailed how the courts should deal with financial issues that are often entwined with divorce.

In the years following The Matrimonial Causes Act 1973, moves were made to modernise the UK’s divorce laws. The Family Law Act 1996, for example, aimed to shift more towards a ‘no fault’ divorce (which included couples attending information sessions and mediation) but this was not proceeded with as initial pilot schemes did not yield positive results.

Fast-forward over twenty years and, in contrast, the no-fault divorce laws that were proposed on 9 April 2019 have – largely – been positively received.

What are the new UK divorce laws?

The changes proposed by the Justice Secretary on 9 April 2019 would establish a minimum six-month timeframe to enable couples to “reflect” on their decision. The Divorce, Dissolution and Separation Bill also removes the possibility of contesting the decision to divorce, however divorce proceedings will still be challengeable on certain grounds including fraud and coercion.

The divorce laws currently in place in the UK have also been widely criticised for forcing couples to apportion blame onto one-another, causing animosity between ex-partners and potentially detrimental effects on those wishing to co-parent. The new divorce laws would, instead, allow for a statement of ‘irretrievable breakdown’ and a joint application for divorce to be made – without a finger being pointed at either spouse.

Some MP’s have criticised the proposed divorce laws as encouraging ‘divorce on demand’.

Further details on the proposed new divorce laws can be found in our news article, written by Head of Family Law, Carl Russell, ‘how will no-fault divorce change the domestic landscape‘.

When are the new UK divorce laws coming into force?

The Divorce, Dissolution and Separation Bill has passed through the Houses of Parliament to become an Act. The reforms are likely to come into place in late 2021 following a period of implementation.

If you would like to understand more about how the current – or upcoming – divorce laws may impact you, or if you require practical, helpful advice and support with regards to divorce, please do make an appointment with our family law experts at Hegarty Solicitors.

Sometimes you just need somebody to point you in the right direction. Our Family Fixed Fee appointments allow you to discuss your case and find out what your options are before you decide whether to take further action. An initial advice appointment with one of our family lawyers is a fixed fee of just £150+VAT.

Learn more about the legal advice we can provide to you during divorce. 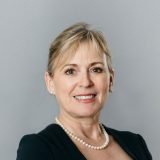 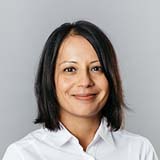 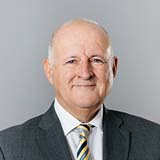 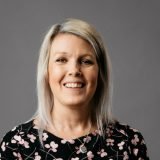 © 1999 - 2021 Hegarty LLP is a limited liability partnership registered in England and Wales under Registration Number OC316221.
Authorised and Regulated by the Solicitors Regulation Authority - SRA No 440601