The Divorce, Dissolution and Separation Bill has been backed by MPs at its second reading in the House of Commons.

The Bill was debated at a second reading on Monday 8 June 2020 and has now been committed to a Committee of the Whole House. This means the Bill is now one step closer to becoming law. Once the legislation receives royal assent, the reforms are likely to come into place in late 2021 following a period of implementation.

What is The Divorce, Dissolution and Separation Bill? 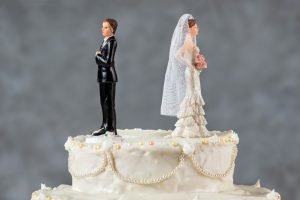 The new laws will mean that couples can jointly apply for divorce to be made stating an ‘irretrievable breakdown’, which is in contrast to the current laws that require one spouse to allege adultery, unreasonable behaviour or desertion.

At present, both parties must provide proof for an irretrievable breakdown of a marriage. The current laws also force spouses to evidence ‘unreasonable behaviour’ such as adultery, behaviour, and desertion to be the cause of the breakdown of the marriage. 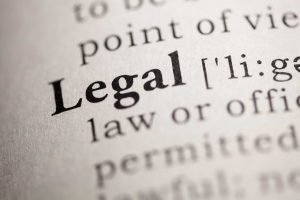 The idea behind updating the terminology is to make the legal process more accessible to the public and ensure stages are understood and clear.

In addition, the new legislation states there must be a minimum six month waiting period between the lodging of a petition to the divorce being made final.

This time will be given to couples to reflect and to better plan for their future before the divorce has been granted. Find out if the new Bill will affect the overall timescale of divorces in our article ‘Will Divorces under the Divorce, Dissolution and Separation Bill be quicker than they are currently?‘

When will the new Bill become law?

The Divorce, Dissolution and Separation Bill has passed through the Houses of Parliament to become an Act. The Bill was debated at second reading on Monday 8 June 2020 and has now been committed to a Committee of the Whole House.  The new law is likely to be in place by late 2021.